For 21 years Al served with the Six Nations Fire Department as a volunteer Firefighter, Lieutenant, and Captain assigned to Station #4, and a retired masonry worker. He was also a musician (drummer), fierce competitor, champion demo derby driver, travelling to fairs, and a pit crew member with the Bomberry’s at Ohsweken Speedway. Al enjoyed lacrosse, Nascar, hockey, and Radio Bingo.

The family will honour his life with visitation at Styres Funeral Home, 1798 4th Line Rd., Ohsweken on Wednesday from 4-9pm. where funeral service will be held in the chapel on Thursday, January 2, 2019 at 1pm. Interment Chapel of the Delaware Cemetery.

Our most sincere sympathies to the family and friends of Allan White. 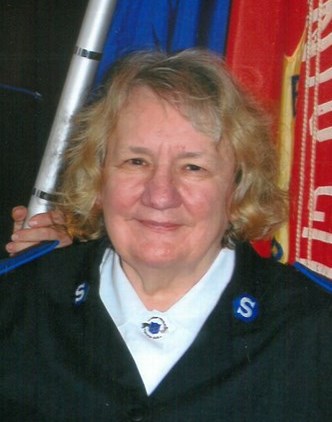 Called to Glory December 13th, 2019. Beloved Mother to Ron and Jennifer (Sara.) Dear sister to Jerry, Lydia (John), Hilda (Pete.) Predeceased by her sister Viera. Beloved fiancé to Mike Kayorie. Viola will be missed by many nieces and nephews and countless friends.

With a heavy heart we must say goodbye to a wonderful man. Jack Besser, beloved husband of Frances. Loving and devoted father of Sandra. Survived by his sister-in-law Ruth Besser. Predeceased by his brothers Ben and his wife Ann Besser, and Lawrence, sister Renee and her husband David Goldenberg.

Jack Besser was a caring, giving and generous man. His long hours of volunteering with Reena Foundation and Muki Baum Association will be greatly missed. He donated his time, money and his heart to anyone and everyone. His wife Frances and his daughter Sandra were always his first priority. He will be sadly missed and remembered by all his nephews, nieces, family and friends. The world is a better place because of Jack Besser.

A proud member of the Lions Club of Agincourt, he will be missed for his wit and wisdom. A celebration of life will follow at a later date. In lieu of flowers, donations to Providence Healthcare would be appreciated by the family.

It is with sadness that we announce the sudden passing of our father on August 19, 2019 at Oakville Trafalgar Memorial Hospital in his 79th year.

Loving father of Judy and Lynda. Beloved son of the late Charles Speck and Doris Speck (Sovereign). Brother to Burt (Louise) of Milton, Mary of Milton and Myrtle Green (Ted) of Oakville. Predeceased by: his brothers Howard (Marlene) “and Charles (Julie). He will be missed by many nieces, nephews and cousins.

Bill was a long time devoted member of the Oakville Lions Club where he served as Club President, PDG of District A-711, and served on many committees.

In lieu of flowers memorial donations to the Lions Foundation of Canada Guide Dogs or the Order of the Eastern Star of Ontario earmarked for Service Dogs. 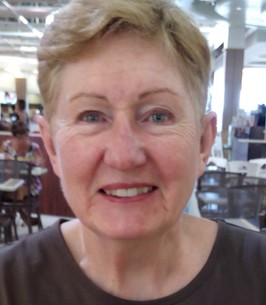 Sally had a career at the University of Toronto as a business and office manager. She was a dedicated member of The Lions Club in Burlington.

If wished, donations in memory of Sally to the Holland Bloorview Kids Rehabilitation Hospital would be sincerely appreciated by the family. A Celebration of Life will be held at a later date. Please visit www.smithsfh.com for further information. 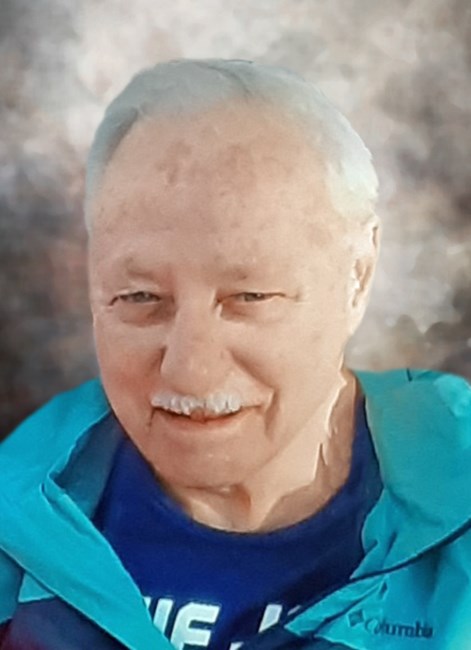 Passed away peacefully on Friday, August 2, 2019 in Brampton Civic Hospital at the age of 85.

Lion Dave joined Brampton-Bramalea Lions Club in 1965. Dave blended a deep and compassionate caring for others with a tremendous wit, and wonderful sense of humour. A Melvin Jones Fellow, Recipient of Judge Brian Stephenson Award, Helen Keller Award, and Life Member of Lions Clubs International and Past Club Secretary.

He will be sadly missed and fondly remembered by his extended family and friends. Private cremation followed by burial in Nova Scotia.

In memoriam donations may be made to Emmanuel United Church – Brampton, ON

Sincere condolences to the family and friends of our dearly departed PDG Lion Clayton A. "Sonny" SOEHNER MJF (Melvin Jones Fellow), Life Member of Lions Clubs International and Past District Governor A7 1977-78.

We mourn his loss with his family and members of his THISTLETOWN LIONS CLUB, BRAMPTON VILLAGE LIONS CLUB, and ETOBICOKE QUEENSWAY LIONS CLUB.

Do take solace in the self-evident truth that "when someone you love becomes a memory, the memory becomes a treasure" and "death ends a life, not a relationship".

May God grant peace to the departed soul and strength to the family members to bear the loss.