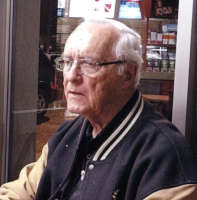 It is with great sadness that the Dundas Lions announce the passing of past president Bob Amm. Lion Bob was a proud member since 1979 and will be sadly missed for his service to the club. Due to COVID-19 a private service is being held. 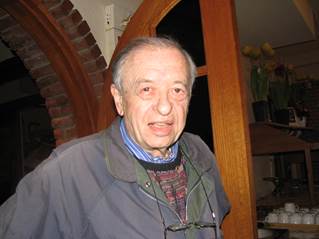 Beloved son of the late Jack and Miriam Jacobs. Proud and devoted father to Jonathan Jacobs and adoring father-in-law to Michelle. Zaida to Cole and Bari Jacobs, whom he treasured dearly. Cherished and loyal companion of Lynda Murphy.

Bert graduated from Vaughan Road H.S., and then learned the family metals business, as a third generation member. For over sixty years he relished in his work, and felt privileged to work side-by-side with his father for thirty of those years. Lynda was alongside him for that ride through the pleasures of life and work for over fifty-five years.

Bert had a passionate desire to give back to his community, as a member and Barker with the Variety Club, and as a Lion where he served as the President of the Forest Hill Lions Club and then was elected District Governor (A7).

He loved watching his grandchildren play at the park and spending time together with them at his home. It was his great delight to teach his son Jonathan so much about life and to have formed such a special bond over their many enjoyable shared experiences.

The family thanks the wonderful team at Shalom Village that took care of Bert, with particular gratitude to the recreational group who made life fun for him during his years there. Donations can be made as a tribute to Bert's memory to the Lions Foundation Of Canada Dog Guides, by going to www.dogguides.com/donate. 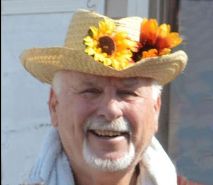 I am sorry to report that on January 22, 2021, Burlington Lion Fergus (Fergie) Holland passed away in hospital at the age of 80. Fergie was a member of the Burlington Lions from 2010 and was a mainstay of our Summer Farmers' Market. In attendance every day from opening to closing, he made it his own with a jovial approach that charmed and entertained Vendors and Patrons alike. At club meetings, he instilled a spirit of fun and for many years was our unpredictable TailTwister. Beyond the Club, he was a broad-minded and loyal Canadian having a diversity of careers from his Hamilton roots to Kelowna and back. A private service will be held, and the family has requested donations to LFC Dog Guides. 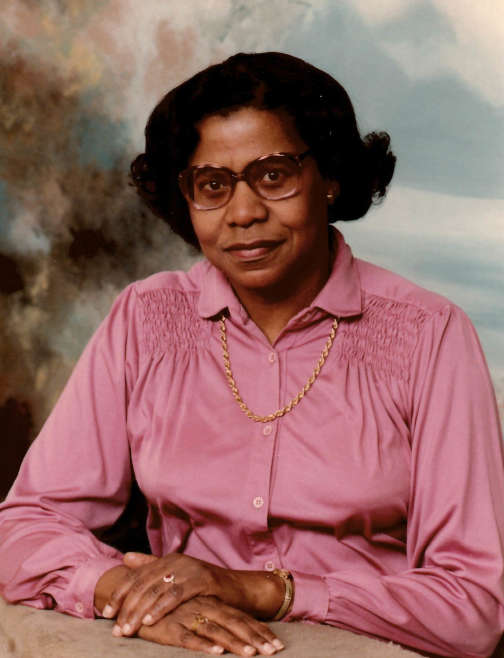 It is with heavy heart to inform everyone about the passing away of Lion President Henrietta Frances Daniel of the Wishing Well Lions Club on Thursday, January 7, 2021.

She served our district as Zone and Region Chairperson.

There will be a private service followed by cremation. Condolences may be posted at Ogden Funeral Home. 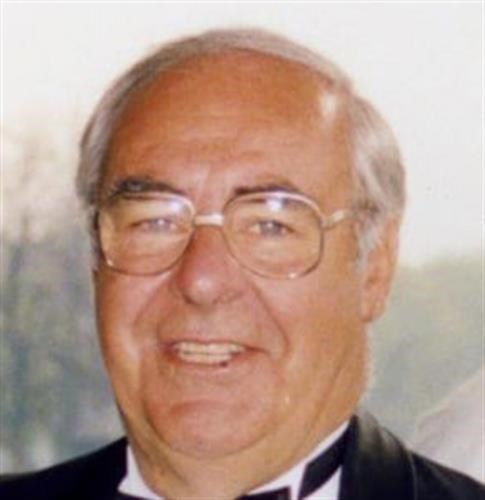 He was the one who convinced the Wishing Well Lions Club to carry on with Scarborough Music Festival founded by Dr. Melville Cook, Mrs. Scarrow, and Mrs. Marion Stacey who was about to terminate this Music Festival. Since then, this became our club's annual Signature Fundraising Project that highlights the accomplishments of young musicians.

Another fundraising project that he carried on for years was selling Christmas Cakes and Short Breads during the holiday seasons.

Lion Bill Whiteside was very active in other Fundraising and Service/Project Activities as well.

There will be no Lions funeral service.

May his soul rest in peace.

WHITESIDE, WILLIAM (BILL) H.O. Peacefully at Sunnybrook Veterans Centre on Monday, January 4, 2021, in his 95th year. Beloved husband of the late Mary Whiteside. Dearly loved father of Donald (Whistler, BC), Susan Davis (Toronto), and Allison (Toronto) and her partner Bob Weeks. Cherished poppa of Kristin and Martin Davis. Bill was the son of Clementina and William Whiteside, and brother of Joan and Ross, all predeceased. Adored uncle to many, related or otherwise, and very dear friend to all.

At 17, Bill enlisted with the Royal Canadian Air Force where he proudly served Canada in WWII as flight sergeant (mid upper gunner) on the Lancaster, Ghost Squadron (428). Upon his return, he fell in love with, and married, Mary in 1952. Bill had a long and successful career in the insurance industry and retired as Managing Director of Marsh and McLennan Companies Inc.

Devoted to community service, Bill was a tireless volunteer, including a 60-year membership with the Wishing Well Lions Club. Together with Mary, he served as a devoted and active member of the Church of St. Andrew in Scarborough for over 55 years.

Bill had a lifelong passion for sports. After returning from war, and as a 'Beacher', he paddled with the historic Balmy Beach Canoe Club where he enjoyed a decades-long membership. Golf, however, was his second love behind his family. He became a member of the Scarboro Golf and Country Club in the '60s and never turned back. In addition to playing the game, he contributed to the club in many ways and was best known for playing Santa Claus at the club's annual Christmas party, arriving by helicopter and delighting generations of children. He reluctantly retired from his Santa role after 30 years, following which the club presented Bill with an Honourary Lifetime Membership for which he was incredibly humbled.

For almost three years Bill resided at Sunnybrook Veterans Centre where he was given outstanding care. The family would like to give heartfelt thanks to the teams at K3E and LSSW, with deep appreciation to Dr. David Shergold, Chaplain Wes, primary nurses Flo and Grace, and Recreational Therapist Nicole for their loving care, especially during this past year.

Sadly, due to COVID restrictions, there will be no service at this time. Our father was completely motivated by love and we are deeply proud of his lifetime of thoughtful kindness to all. In his honour, and if so inclined, tip one back for Big Beloved Bill, and consider a small act of kindness today and everyday going forward. If desired, donations to The Sunnybrook Foundation Veterans Centre or Wounded Warriors Canada would be appreciated. Condolences may be forwarded through www.humphreymiles.com.