June 24 1920 Melvin Jones was our speaker at our inauguration meeting. We were one of the original charted clubs in Canada.

In our early years we had a soup kitchen for indigent men serving 3,000,000 plus meals. During the depression the members and their wives served men and women who were unemployed.

In 1938 we bought some land in Ancaster for a camp which we ran till 1960 providing campers from Big Brothers Family Services and other groups.

During the war years we provided food and lodging for 500 wartime workers. We also ran a convalescent centre, giving treats to soldiers of the RCAF and supported a War Amps centre.

One of our lions, Frank Bartlett, proposed and designed a jacket which we see today.

In 1972 we ran TV auctions on ch11 for many years raising funds for numerous charities. From the funds we supported the Ridge Raider bugle Corp.

In 1974 we took an active role in setting up Participation house.

In 1976 Lion June Chithalen and other lions with the municipalities established DARTS. We also provided all terrain vehicles for the police rescue unit.

Finally, we funded the room for the Good Shepherd at Emmaus House, where the club meets.

I can honestly say in my years in Lions I have worked with so many men and women that I'm proud to say we really do serve in all aspects of life and continue to do so.... Here's to another 100. 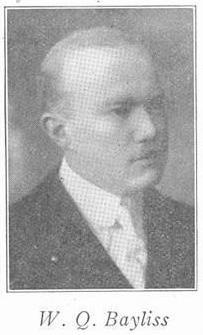 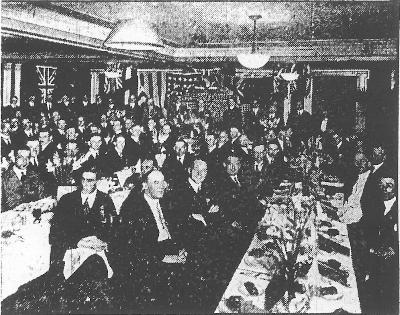 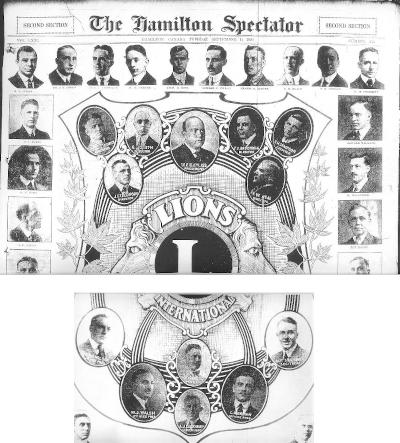 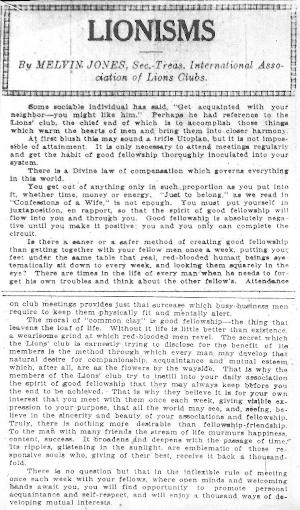 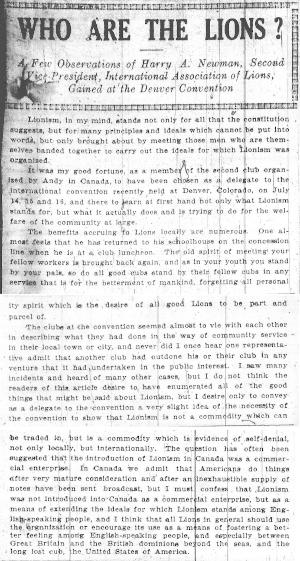 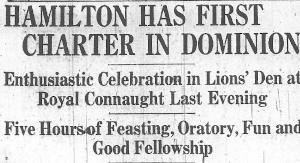 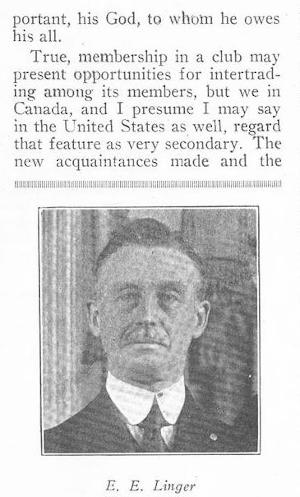 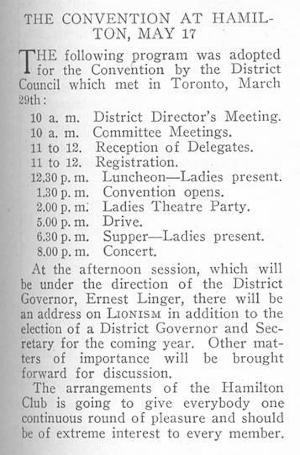